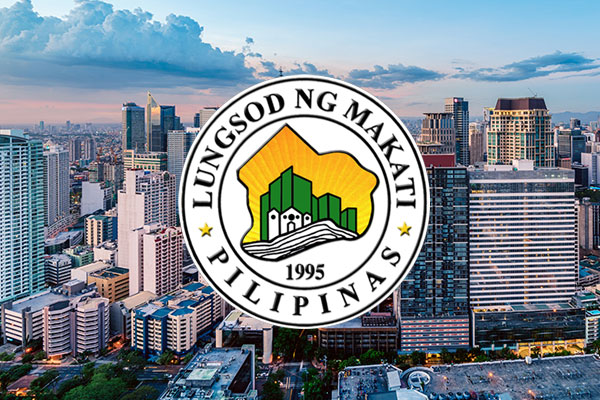 The Makati City government attributed the 6-percent increase in its revenue collection target last year to business taxes, according to a report by Philippine News Agency.

Of the total P20.9 billion collection in 2022, business taxes reached P9.1 billion or 10 percent bigger than the 2021 amount, according to a report released by Makati City Treasurer Jesusa Cuneta on Monday.

The report cited Real Property Tax as the second highest revenue collected at PHP8.1 billion, or 7 percent up from 2021.

She commended the Office of the City Treasurer for its collection efforts and intensive information drive to remind taxpayers of their obligations.

"Dahil sa kooperasyon at pakikipagtulungan ng barangay (village) leaders, maayos na na-iparating sa kinauukulan ang notices. Kaya naman naging mabilis at maaga rin ang pagbabayad at koleksyon ng mga dues (Because of the cooperation of barangay leaders, notices were properly sent to the concerned. That is why payments and collection of dues were swift and early)," Binay said in her newspaper column on Monday. 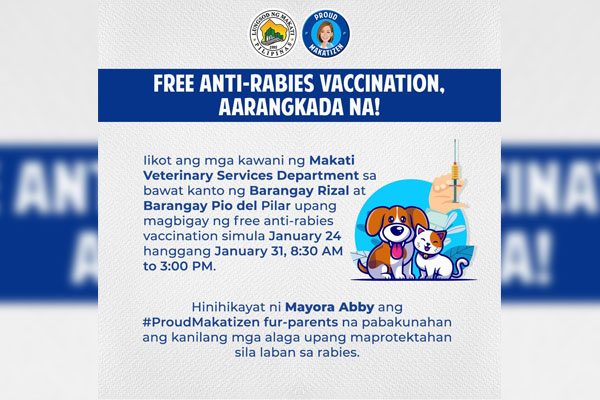 The Makati City local government announced that its is offering free anti-rabies vaccinations to Makatizen pet owners as it ramps up its efforts in eradicating rabies cases in the city, according to a report by Manila Bulletin. In its Facebook post,... 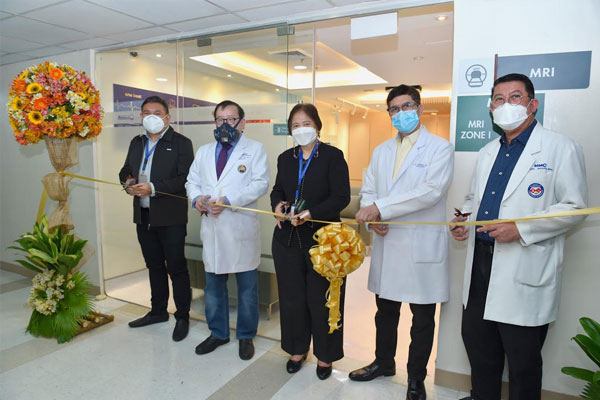 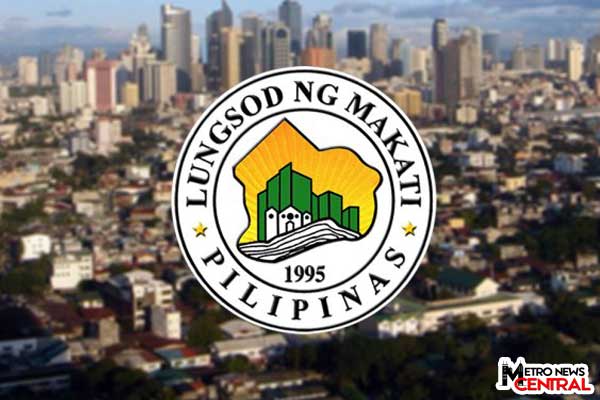