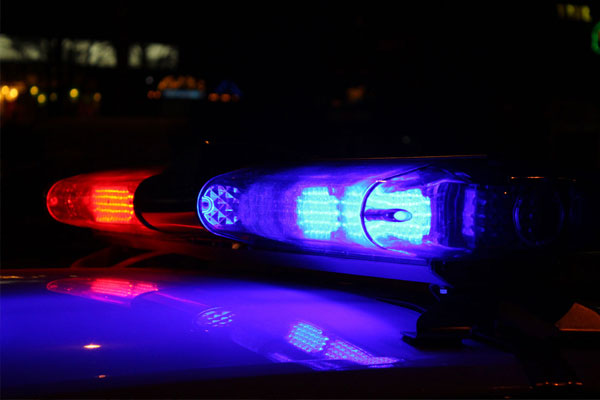 Policemen rescued two women from prostitution amid the COVID-19 pandemic, following a raid on a condominium unit that turned into a mini spa in Makati City.

Major Gideon Ines Jr., Makati Police Investigation Unit chief, said the two women, aged 19 and 25, were former dancers of a popular bar in Parañaque City that closed due to the COVID-19 pandemic.

Ines, who is also the assistant chief of police for operations, led a team that entered a condominium unit located on Gen. Luna St. in Barangay Poblacion, Makati around 9 p.m.

The police had acted on a tip received through text messages claiming that the women were using We Chat to offer prostitution services to their clients from the bar where they formerly worked.

The two women were brought to the Makati Police Headquarters for questioning, and were later turned over to the Makati City Social Welfare and Development Office.

As some of their customers were foreigners, the Investigation Unit chief said they used their Chinese asset to transact with the women.

“The two women said they lost their jobs so they decided to rent a condo and make it a mini spa,” he told the Manila Bulletin. “There were five of them. But during the raid, we only rescued two of the women.”

Despite the women’s confession, Ines said they believe that someone else is running the prostitution den, saying “there is usually a pimp running this.”

“The women could have just said that to throw off our probe. Maybe they are covering for their pimp,” he theorized.

“This is why we still consider them as victims and not as suspects. They were not arrested, they were rescued,” he explained.

Police said no case was filed against the women, and said they will go after the people really behind the “prostitution den.”

The national government has not allowed the resumption of spa operations as the country is still under community quarantine.

“This one even has no business permit, it only started its operation recently when the government stopped spa operations to stop the further spread of COVID-19,” he said.