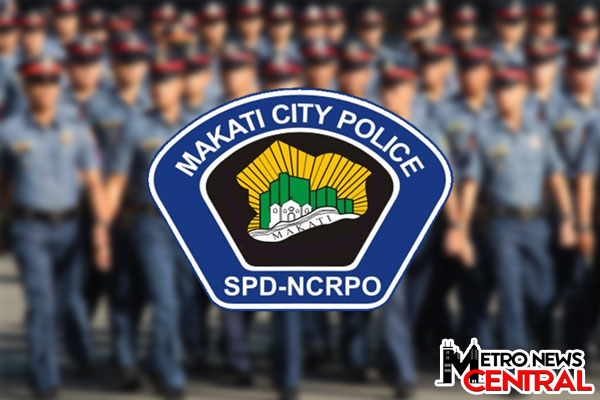 77 nabbed in Makati for various crimes

The Makati Police Department has arrested 77 individuals from May 19 to 25 for various crimes and for violating ordinances.

Simon said 25 drug pushers and users were arrested and 158 sachets of shabu weighing 94 grams worth P210,000 were seized from the suspects.

Police also conducted four buy-bust operations that resulted in the arrest of 15 drug pushers in coordination with the Philippine Drug Enforcement Agency.

Police arrested 10 drug pushers and users, and seized 10 packs of shabu and 10 sachets of marijuana from them.

Thirteen suspects were nabbed for qualified theft, physical injury, estafa, riding in tandem, and for violating the bouncing checks law, and littering.

Police are working round-the-clock to protect the city against criminals and violators of city ordinances. Report crimes to the Makati CPS at 887-1798 or 0929-7936525.

For emergencies and assistance, you may also dial 168 or use the SOS function on your Makatizen App.