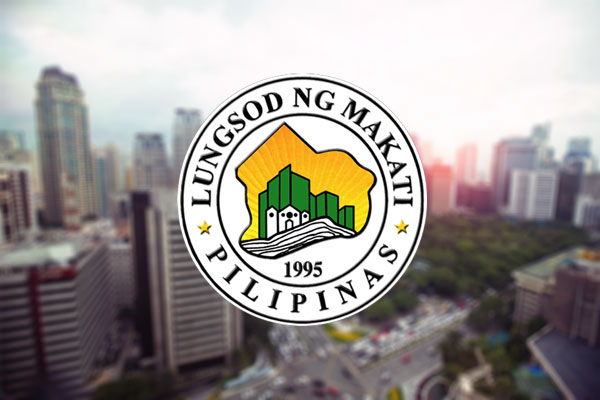 Makati City provided food and non-food items to 111 residents of Barangay Cembo who lost their houses in a fire on November 2.

The Makati Social Welfare Department (MSWD) said that the affected residents are currently staying at the 3rd floor of the Barangay Hall of Cembo.

Mayor Abigail “Abby” Binay has ordered the MSWD to immediately help the residents who were left homeless because of the fire.

Based on the data of MSWD, there are six senior citizens, two persons-with-disability, and 40 minors affected.

The fire reportedly started around 2:30 a.m. on Kalamansi and Kamias Sts. in Barangay Cembo, Makati.

The Bureau of Fire and Protection said that the blaze was extinguished at 3:25 a.m.

MSWD said a 23 households were affected by the fire in Barangay Cembo.

Arson investigators are yet to establish what the origin of the fire was.

The estimated damage caused by the blaze was more than half a million pesos, BFP revealed. 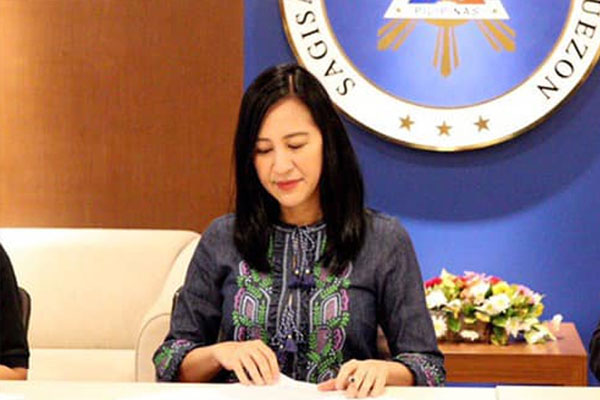 Quezon City approved a budget of P209 million for Quezon City University’s (QCU)  development of blended learning system as the country’s education system adapts to the new normal. Mayor Joy Belmonte, who is also the chairperson of ... 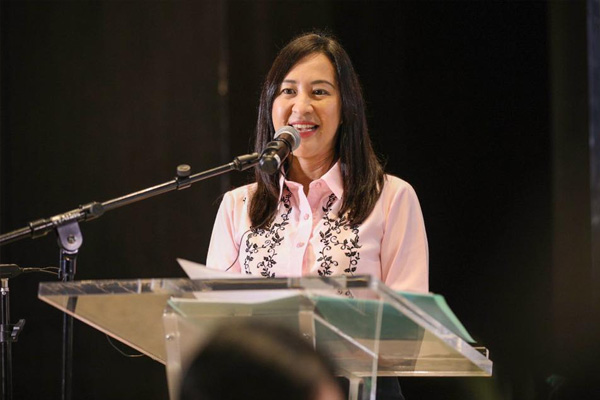 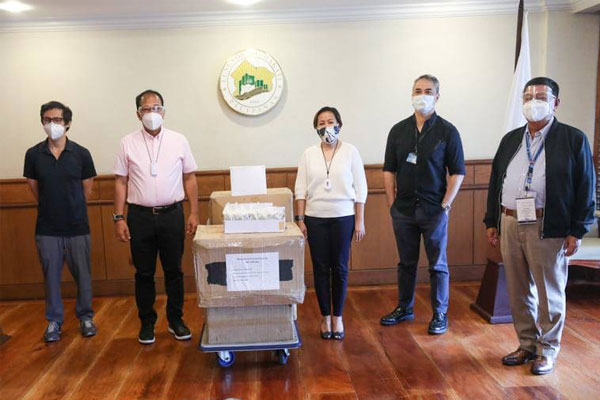 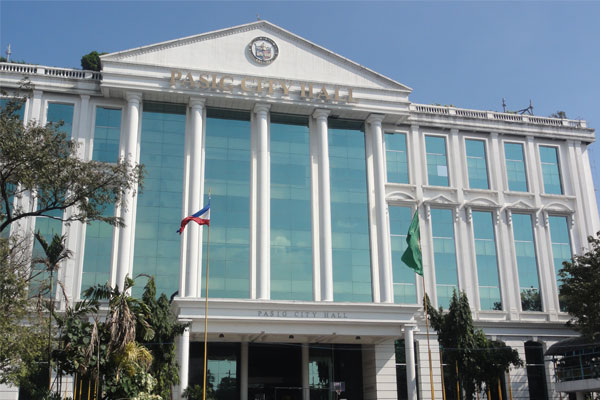 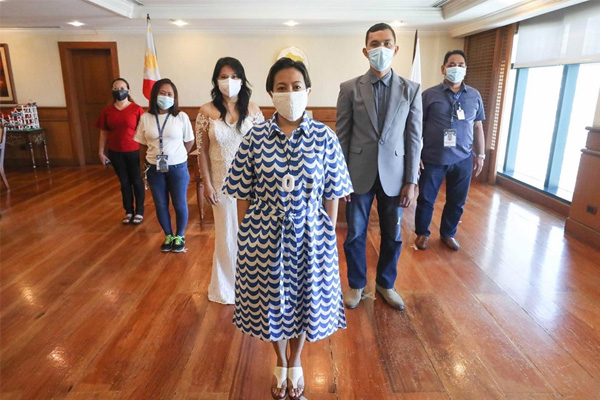 Employees of Angel's Burger in Marikina City were subjected to enhanced targeted testing on July 7, as the local government seeks to ensure that workplaces in the city are free from the new coronavirus. At least 350 employees of Angel’s Bu... 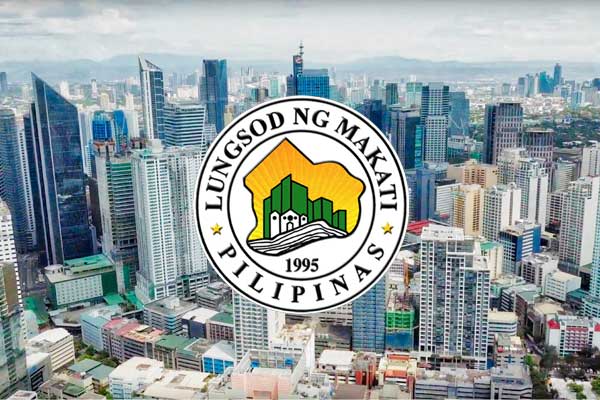 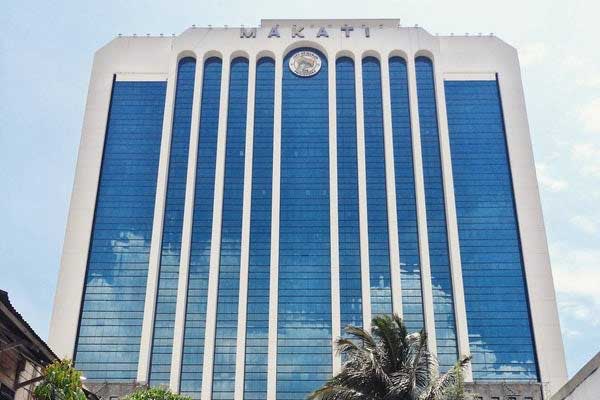